A venue particularly suited for those wishing to have a riveting experience.

We are proud to have organized the first ever Tahitan Ceremony to take place atop Mt Popoti in Bora Bora.

We are proud to have organized the first ever Tahitian Ceremony to take place atop Mt Popoti! While Mt Otemanu & Pahia are the two most famous and highest summits in Bora Bora.

This unique mountain top has the most stunning 360 view of Bora Bora! With a breathtaking view of Mt Otemanu and the bay of Faanui and the reef / ocean side to the west, the summit is large enough to host a Tahitian Wedding Ceremony and allow a helicopter landing!

While working with our partners, we can design and organize your dream ceremony from this breathtaking view point! We will coordinate the logistics, getting there either with a 4×4, ATV or with a Helicopter!

A few scenes at Mt Popoti 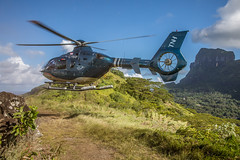 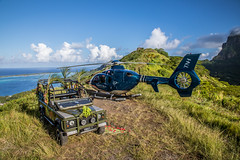 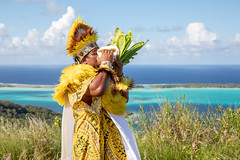 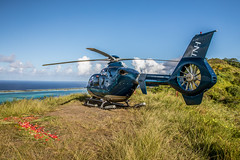 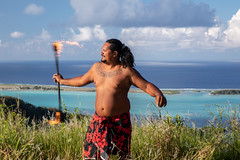 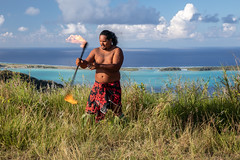 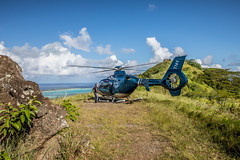 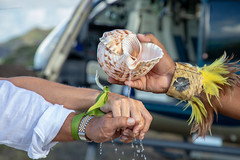 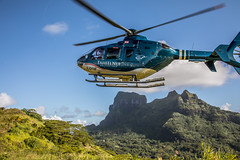 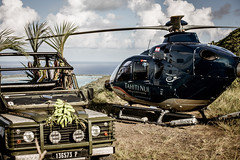 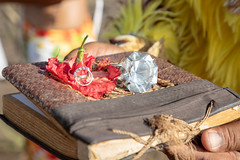 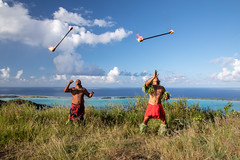 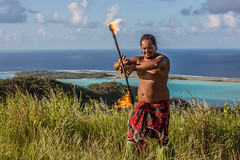 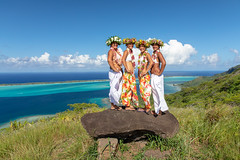 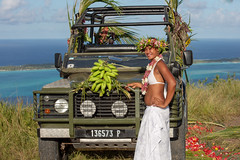 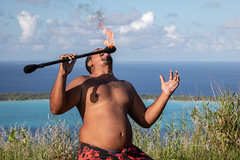 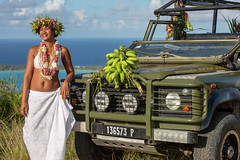 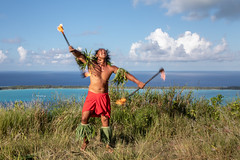 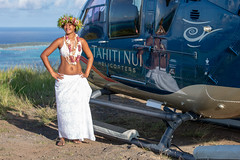