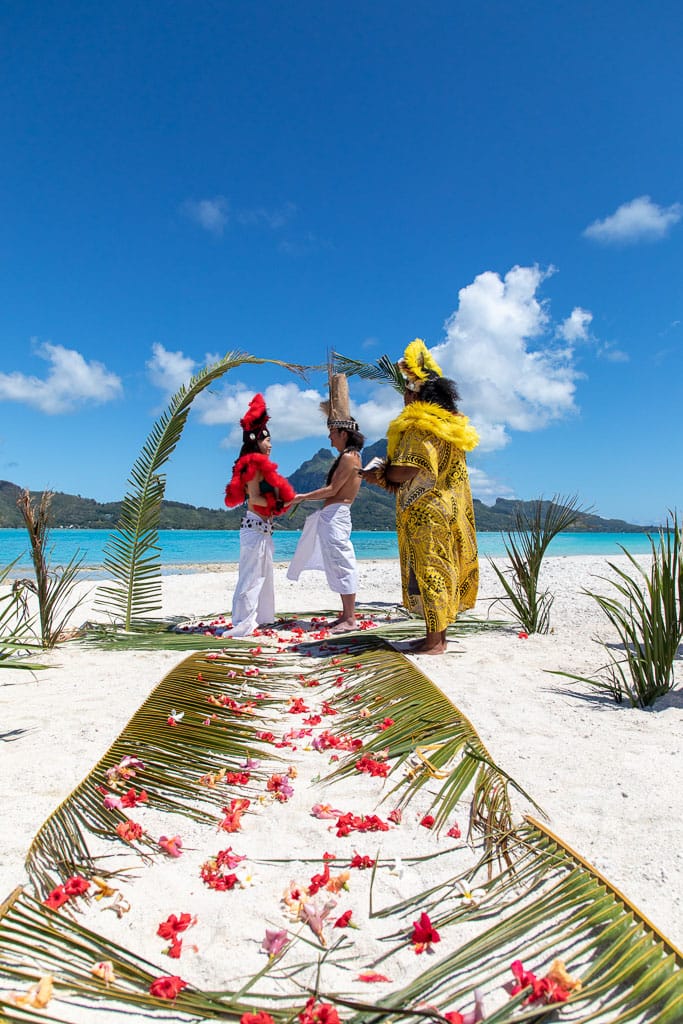 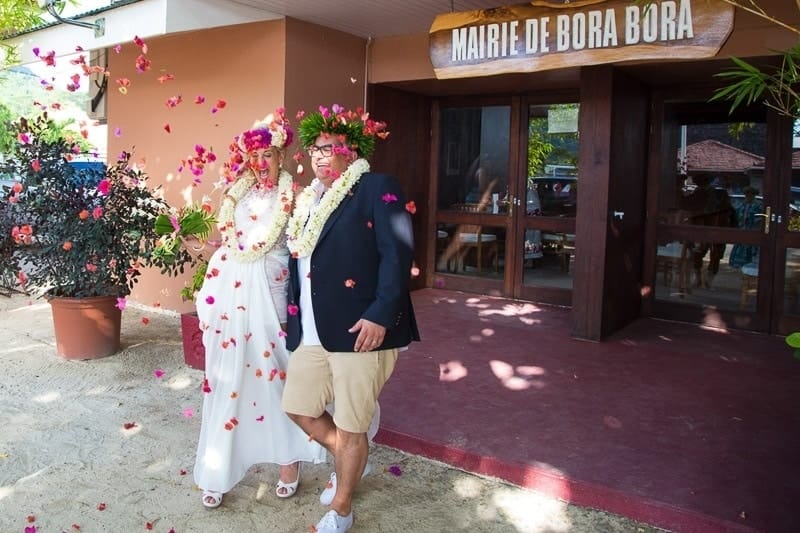 Ken & Yuriko from Japan – The story of their Tahitian Wedding

Ken & Yuriko were our last couple to have a Tahitian Wedding at Motu Piti A’au before French Polynesia closed it borders due to Covid-19.  They were a very special couple, full of joy and emotions during their ceremony; it was especially touching for us as they had decided to wear traditional costumes which were provided by our troupe.

We are delighted to see their stories in an interview by Romantic Explorer, a site dedicated to Romantic Couples from across the world to sharing their experiences.

What is it like to get married in Bora Bora? You mentioned you’ve never been to Bora Bora before getting married there – did it meet your expectations?

Ken: Yes! The weather and ocean were exquisite, and our Tahitian Wedding Ceremony in Bora Bora had a private and exclusive feel. We adorned traditional dress, which made it all the more special.

How amazing that they chose to fully embrace the culture of Bora Bora Island with a Tahitian Ceremony!

You can find the full article here: https://romanticexplorersdirectory.com/how-to-have-a-dreamy-tahitian-wedding-ceremony-in-bora-bora/